THE LEAFY DESERT DRAGON WAS DESIGNED TO BE A CREATURE THAT COULD PLAUSIBLY EXIST. HE’S A COMBINATION OF A HORNED LIZARD AND A LEAFY SEA DRAGON.

The idea was that he’d camp our under a desert bush and bury himself in sand, leaving the branchy appendages on his back exposed so they could emit sweet smelling pharamones while being camouflaged by the nearby foliage. Once unsuspecting prey got close enough, the leafy desert dragon would launch itself from the sand and grab its next meal.

I’d clean up/even out the topology alot. One thing I didn’t realize when I origionally made this was zBrush operates on a pseudo-pixel based system (the denser places on the model have better resolution in maps being made…). When I look back, it seems really obvious, but at the time it must never ocurred to me… Anyway, I’d thin out the topo on the head ALOT and remove all the scales around the mouth, which I felt the need to model for some reason, since they cause most of the face-density.

One day perhaps… One day…

Peasant from "Mirrors of Grimaldi" by afriedlander on Sketchfab

Guard from "Mirrors of Grimaldi" by afriedlander on Sketchfab

modeled, UVd, rigged, weighted and animated all of these guys for my senior project game Mirrors of Grimaldi.

These are game models, so they’re lower poly than anything I had made previously. For more info about their poly-counts etc, go here: Mirrors of Grimaldi

These guys were really fun to make and I absolutely love their designs which you can see below (all credit to Steven Yaffe for those)! Shout out to fun projects and great teammates!

Black Cat by afriedlander on Sketchfab

This model was commissioned by the voice actor who voiced this character. The model was designed to 3D printed.

On a separate note: I finally made non-sim hair that I don’t hate (hurray) and I’m quite happy with the way it came out.

I created this model using orthographics I drew myself that were based off a single reference image I was given.

I made this in about an hour and a half so I could have it as a base for a creature-concept art I was doing, which is why the topology makes no sense at all XD

Grumpy Alison with Texture by afriedlander on Sketchfab

I modeled, rigged and textured this chick for my Character Anim 2 final.

If I had to go back, I’d change a bit of the topology in the face, but other than that, she deforms pretty well. I’m both proud and disgusted by her coat, which I hand-modeled with Modo… I think that actually took me longer than her face for some reason but, for the most part, it deforms REALLY nicely, so no complaints from me!

It’s supposed to be a caricature of myself… I’m not sure what that says about my self image, but it is what it is…

Other things to add: 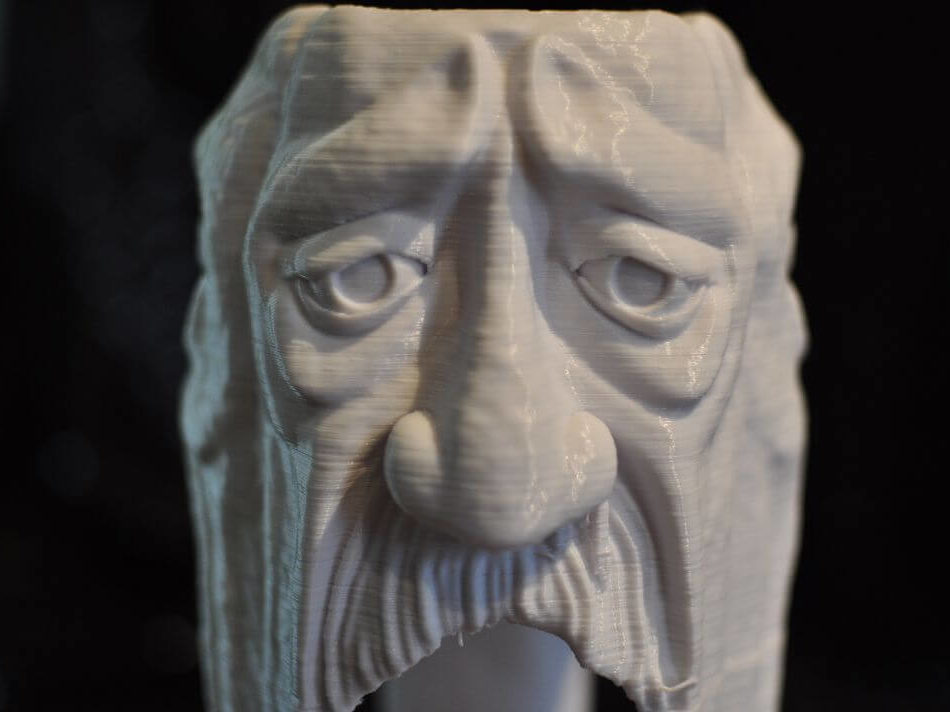